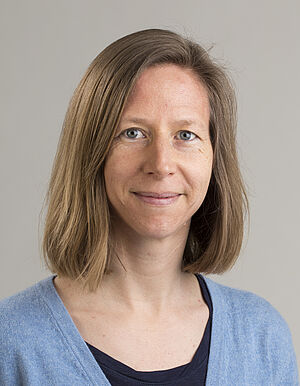 Maria completed her PhD at the Chair for Plant Breeding at the University of Bonn, where she performed Advanced Backcross QTL analyses in barley crosses involving exotic germplasm. She then moved as a Postdoc to the Chair of Genetics at the University of Potsdam and looked into genome wide association mapping in Arabidopsis using tiling arrays and metabolite data. Subsequently, she worked as postdoctoral fellow at the International Center for Agricultural Research in Dry Areas, Syria. There she was primarily involved in QTL mapping for adaptation to Mediterranean environments in barley and the analysis of cis-acting variation in barley hybrids subjected to drought stress. In 2008 she started her own research group at the MPIZ with a focus on mechanisms of drought adaptation and the regulation of flowering time in barley. Since 2013 she is Junior Professor at the Heinrich Heine University, Düsseldorf and Independent Group Leader at the Max Planck Institute for Plant Breeding Research in Cologne. Since 9/2016 she is full professor for plant Genetics at the Heinrich-Heine-University.